We believe that to achieve this feat, we would require to abide by the values of efficiency, reliability, commitment to short, medium and long term goals. And quality; The values we hold close to our hearts.

We believe that to achieve this feat, we would require to abide by the values of efficiency, reliability, commitment to short, medium and long term goals. And quality; The values we hold close to our hearts.

Incorporated in 2003, Mercury has come a long way since its inception. It’s a name in the Indian textile industry to reckon with – Mercury is the ancient Roman god of the merchants and merchandise. Similarly in the Hindu religion, the planet Mercury is known as budh coincidently identified as the protector and god of merchants and merchandise. The naming of the new venture was no co-incidence. It was a calculated move. And ever since has been engraved in the company’s core values to churn out superlative produce to match up to our name.

Mercury is currently one of the largest Knitted fabric manufacturers in India delivering unmatched quality to global fashion brands and garment exporters. Mercury has a state of the art setup making it one of the few vertically integrated fabric mills in India. Mercury also has a Research and development lab that has been accredited and approved by leading fashion labels from across the globe. The facility has machines sourced from Italy, Japan, Germany, Korea, China, Turkey and India which when teamed up with lean manufacturing processes gives Mercury a big advantage over the others in the global arena, churning out superlative products at competitive prices. Today, Mercury has the capacity to churn out 8,400 tons of finished fabric a year or 20-25 tons per day drawing in an annual sale of close to $40 million (USD).

Mercury’s combination of supreme technology, economical human resource, appropriate raw materials and a strategic location gives it an edge over the others. The factory is situated in Bawal, Haryana which is the largest Industrial area of the state. The factory is barely 15 minutes from the Rewari railway station and about 75 minutes from the I.G.I airport situated in New Delhi. This strategic location not only aides effective distribution of goods but ensures a better lead time than any other competitor offering the same products in the region.

Through these years, Mercury has developed an intrinsic network which spans across the globe and caters to an array of different brands like Marks and spencer, Ann Taylor, Uniqlo, Desigual, Calvin Klien, Bill blass, Nautica, Puma, United Colors Of Benetton, DKNY, Armani Exchange, C&A and H&M among many others. Further, Mercury has also created a strong presence in its primary area of Influence – The Indian Sub-Continent catering to clients from countries like Sri-Lanka, Nepal, Bangladesh and Myanmar which further expands to countries like Vietnam and Indonesia in the south east

The biggest weapon in the arsenal of Mercury is its employees, and more importantly the core team that handles various avenues of the company. Mercury Employs close to 1000 people who work dedicatedly round the clock to address any issues in real time and ensure a smooth manufacturing process.

Mercury offers an array of the world’s highest grade fabric and a distinctive product quality basket. The products produced by Mercury are of supreme quality since mercury has an eclectic mix of superlative machines from veteran global machine manufacturers. Mercury also ensures that the ingredients used in the manufacturing process are sourced from reliable and accredited raw material suppliers, thereby ensuring a safe and quality product. The raw materials are sourced from GOTS and OEKO-TEX certified suppliers. Further, Mercury is itself certified by OEKO-TEX as providing 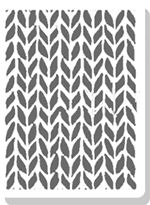 Greige inspection-- The knit fabric is inspected thoroughly for defects like cuts, holes, needle lines knots & lycra breaks. The fabric is rejected if it does not pass the requisite tests.
04 GRIEGE WAREHOUSE The griege warehouse manages the Griege fabric before it is sent for further processing which includes dyeing or printing. The warehouse slits the tubular fabric to open fabric for dyeing.
05 PROCESSING LAB 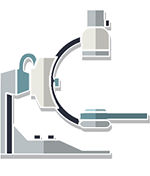 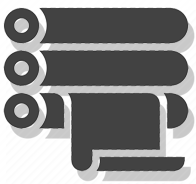 06
FINISHING
The finishing of the fabric plays a very vital role as it connects to the senses of the customer as it defines the look, feel and performance of the fabric. A considerable value is added by applying one or more finishing processes to the fabric. Mercury caters to a major segment of the market which includes a client base from all around the globe. Globally renowned fashion labels are satisfactorily being catered by us.

Hard work never goes unnoticed. Mercury has been recognized for its quality & dedicated service by the textile industry. We have been certified by leading fashion labels across the globe. Educational institutions too have recognized and certified us for our contribution to industrial aducation. 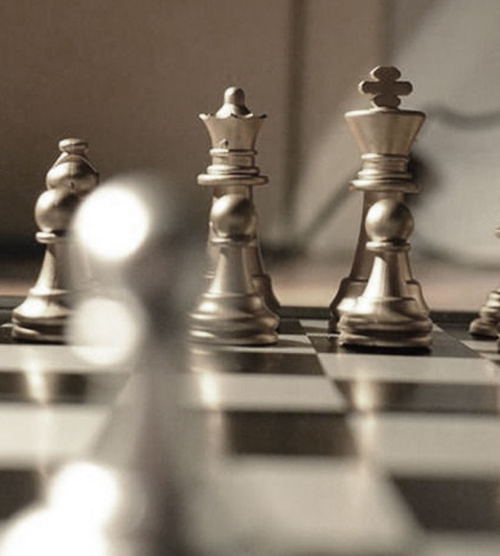 We strive to improve our processes and products and it shows through the various certifications awarded to us by leading fashion labels after passing their strict requisites.

Excellence has always been awarded and it is the same with Mercury, We been showered with a lot accolades by eminent organizations of the industry for high quality and dedicated service.


The expansion of the new manufacturing unit with a new venture into printing has caught the eye of the industry & customers alike. This has been possible only because of the highly qualified & commited workforce working round the clock. The various mentions across different forms of media have provided a better recognition & reach for Mercury as a global brand. 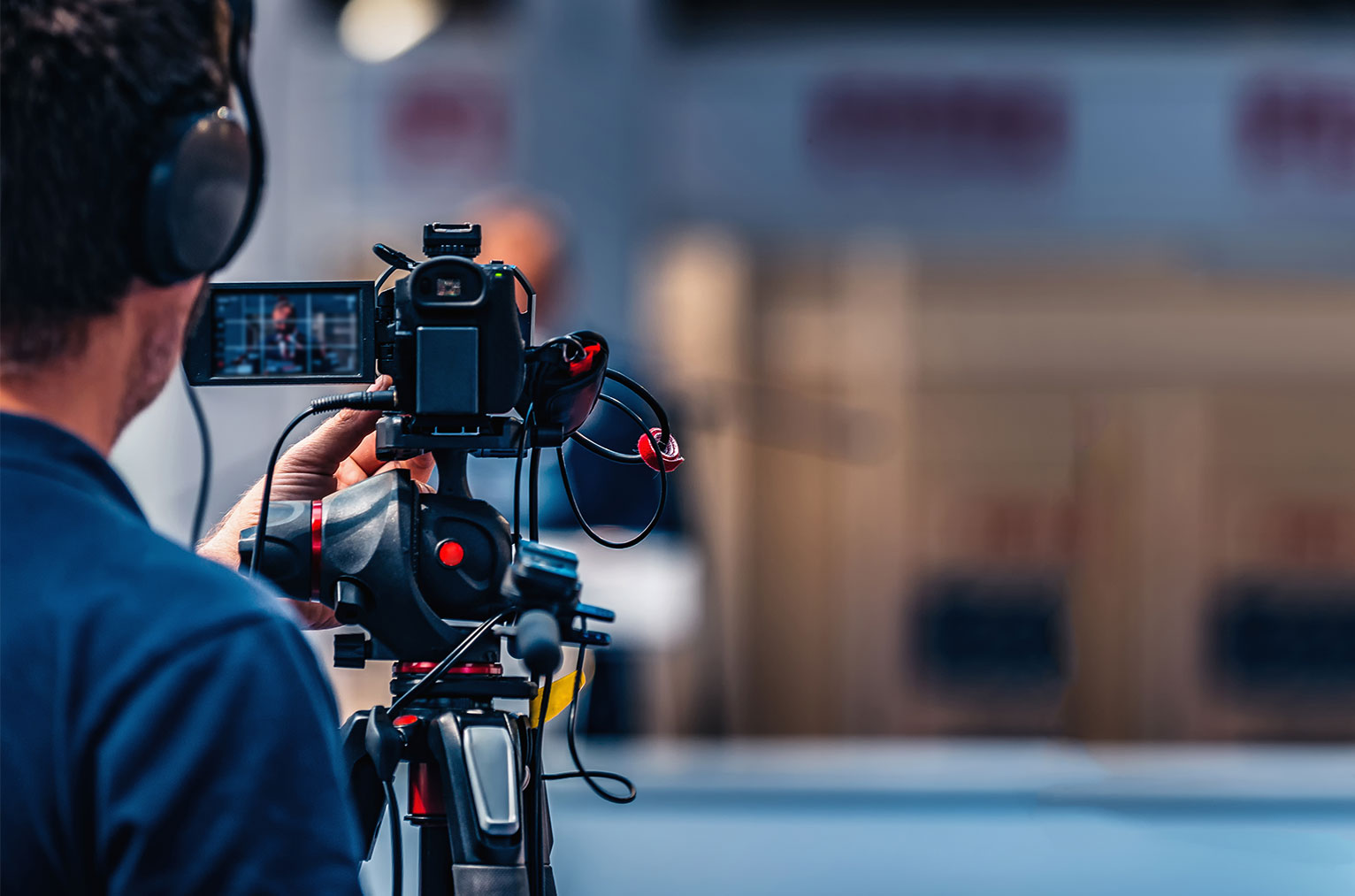 Corporate Social Responsibility is one of the most vital components of the philosophy of Mercury, as Mercury likes to give back more to the environment than it takes, in order to create a sustainable and green environment for the future Mercury has pledged its self to “TARGET ZERO” which aims to ensure 100% recycling of its water, completely eliminate its carbon emissions, eradicate the use of toxic or uncertified materials ( a target which has already been achieved) and ensure zero grievances of our employees.

The manufacturing process at Mercury consumes a large volume of ground water everyday. Currently 100% of the water is treated and 30% is re-used in different operations. In the near future, Mercury plans to install a larger effluent treatment plant by the beginning of 2017 which will enable Mercury to recycle close to 100% of the water used daily.

Mercury, under this initiative has pledged to reduce and completely eliminate its carbon emmissions by the year 2019. To begin with, Mercury will be covering a significant portion of its manufacturing facility with a green patch providing a cleaner and greener environment.

Restricted Chemicals: The Dyeing and printing can be made simpler, faster and cheaper by the use of a few restricted agents like a few alkyl phenols. These chemicals when disposed often mix up with ground water and soil making it poisonous and unfit for use. At Mercury, we are strictly against the use of such chemicals.

At Mercury it is our endeavour to have happy and satisfied employees, with this in mind we strive to create a systematic framework that addresses the legitimate concerns and needs of our employees. Within this initiative, we aim to create an environment that supports the final aim of this initiative.